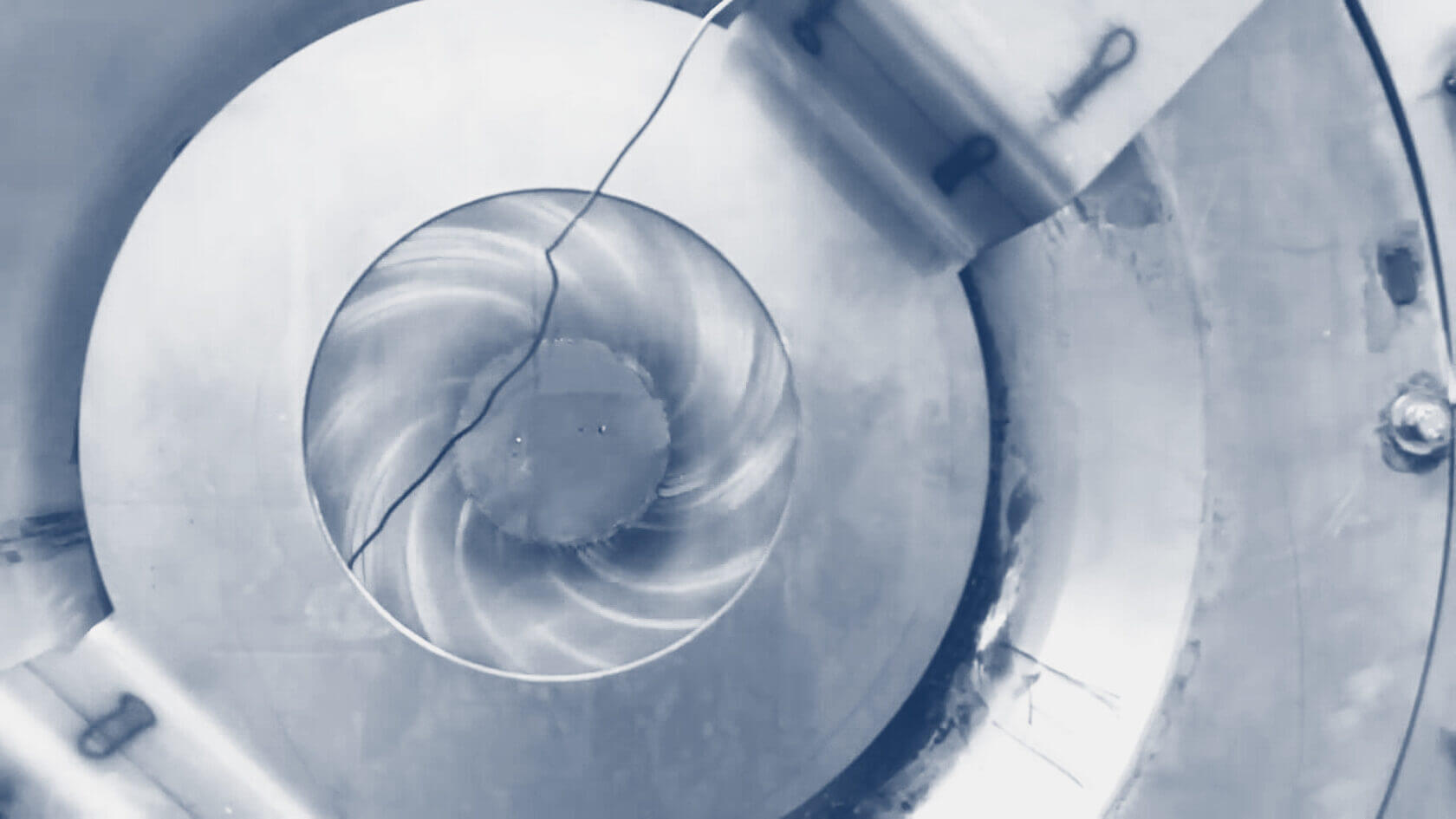 A technology with a history…

The Stirling engine, which is what is referred to as a gas pressure engine, was invented in the early 19th century. From an historical perspective, its practical applications has been limited, compared to the internal combustion engine, with the result that the technology has never had a major commercial breakthrough. Combined with an overall societal push to reduce the use of fossil fuels, the refinements made to the technology in recent decades may mean that the breakthrough is imminent. 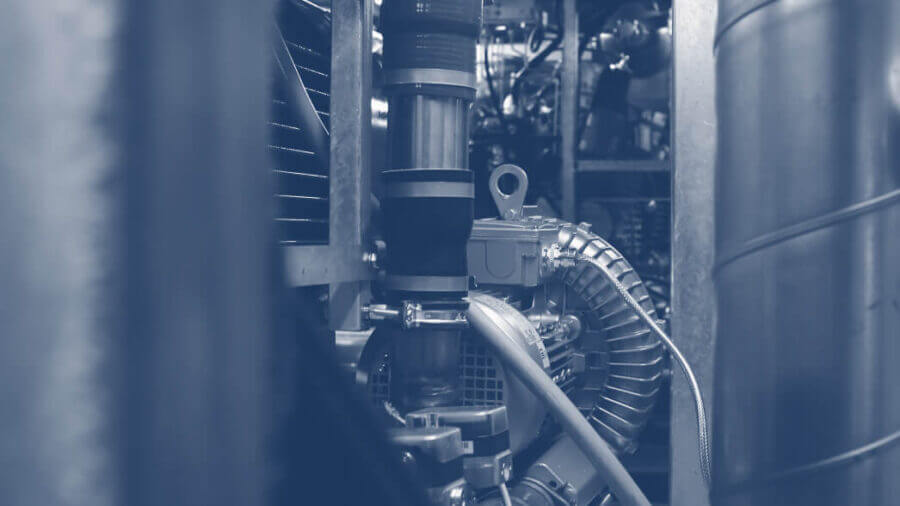 The Stirling engine has a number of characteristics making it particularly well suited to the development of climate friendly, cost effective power generation solutions. Among other things, the Stirling engine can in principle be operated using any heat source. The combustion that drives the engine takes place externally – i.e. outside of the engine itself. It is quiet and virtually vibration-free. Above all, the Stirling engine features very high efficiency in its ability to convert thermal energy to kinetic energy. 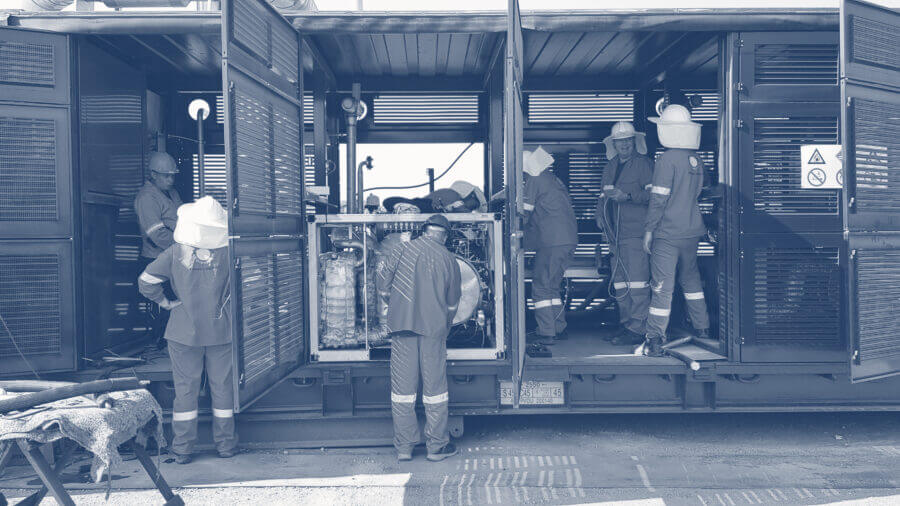